“What is Lent?” Video Series 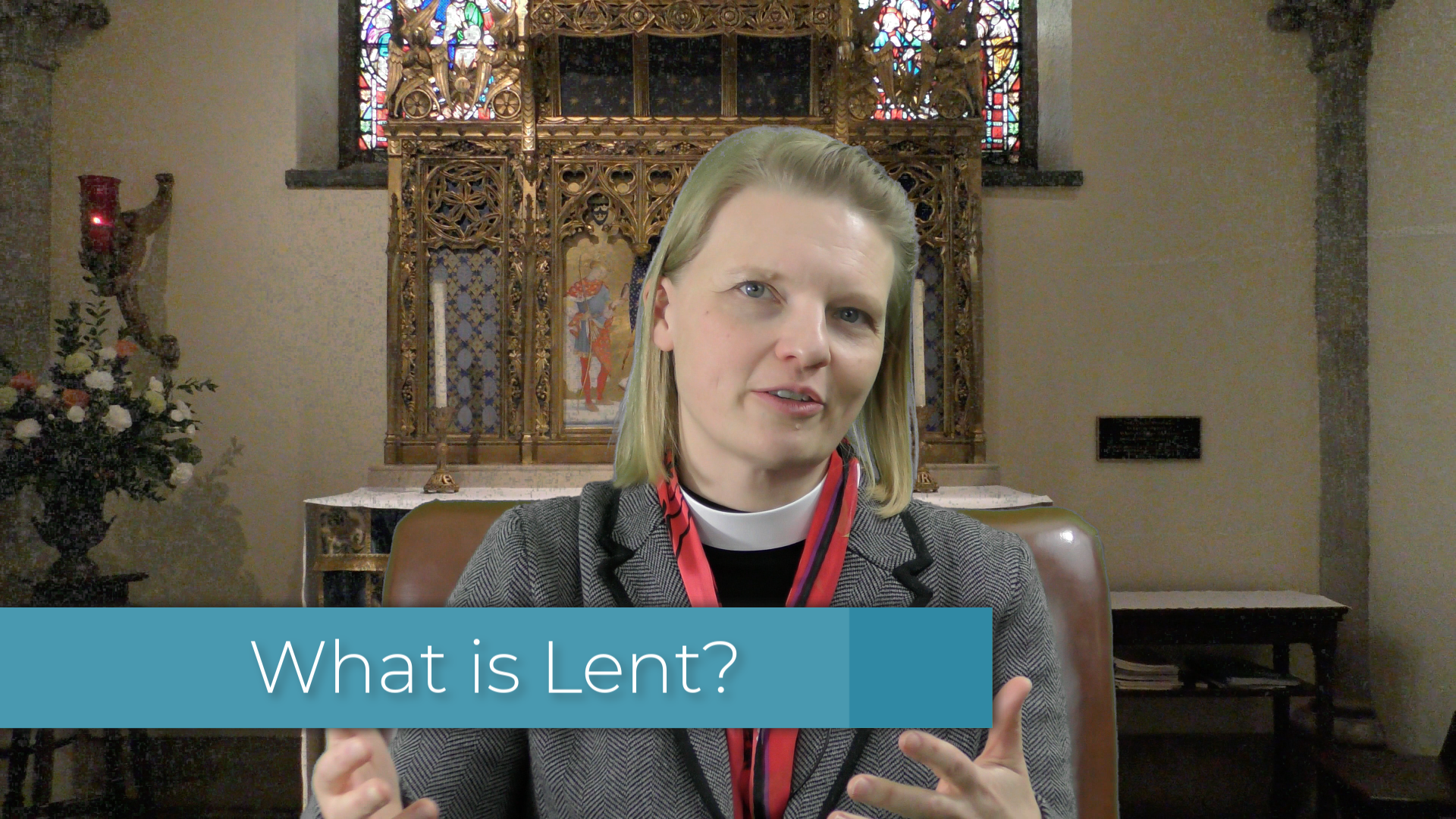 The Rev. Emily Mellott, a national leader in the “Ashes to Go” movement, in “What is Lent?” episode 4 in the “What is Lent?” video series from the Episcopal Diocese of New Jersey.

The Episcopal Diocese of New Jersey is helping explain the beliefs and practices of the season of Lent through a series of videos available on YouTube and Facebook.

The first four episodes of “What is Lent?” are available now, with an additional four planned in the next two weeks, during the Lenten period.

The short videos explain the beliefs, practices, and history of key holy days and aspects of Lent, the period of prayer, repentance, and fasting that precedes Easter Sunday. The videos feature casual conversation with clergy and divinity school students within the Episcopal Diocese of New Jersey, speaking in clear, direct language, avoiding the “churchspeak” that often comes between religious discussion and the general public.

The videos are in English, with closed captioning available in English and in Spanish.

One clergy person featured in the videos is the Rev. Canon Dr. Kara N. Slade, Canon Theologian of the Diocese of New Jersey, who teaches theology at Princeton Theological Seminary.

“Lent is not about improving ourselves,” Slade says in the latest episode, “What is Lent?” “Lent is about looking into our hearts and thinking about what things separate us from God. What habits tend us away from God?”

Each video includes conversations with several people from diverse backgrounds within the Episcopal Church and the Anglican Communion: Terry Jonathan is a student at Princeton Theological Seminary, a young man in his 20s who was received by the Episcopal Church just last year; The Rev. Canon Dr. Martin Oguike, rector of St. John’s Church in Sewaren, NJ, has been a priest for decades, having been ordained in his homeland of Nigeria; The Rev. Emily Mellott, rector of Trinity Church in Moorestown, is a leader of the national “Ashes to Go” evangelism movement and came to the Diocese of New Jersey from previous callings in St. Louis and Chicago; the Rev. Canon Dr. Brian Jemmott was ordained a priest in 1991 in the Diocese of Trinidad and Tobago, where he was born. These people—and the others featured in the videos—bring a rich diversity to exploring Lenten practices, making the topic interesting and engaging for everyone, regardless of where they are on their spiritual journey.

When completed in the coming weeks, the “What is Lent?” video series is planned to include the following episodes: