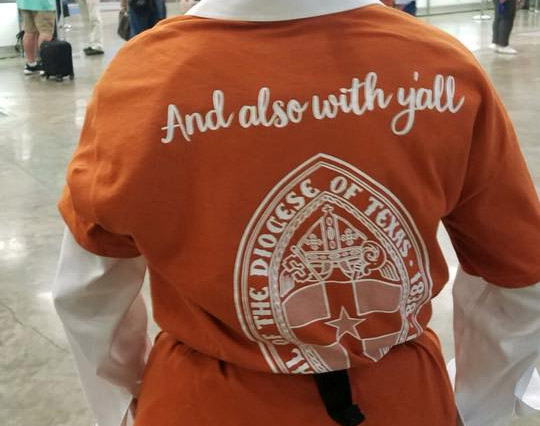 A LETTER FROM BISHOP STOKES: 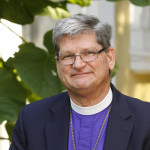 for building up the body of Christ…

Greetings from Austin, where the 79th General Convention of The Episcopal Church is in full swing.  During the first few days of convention, most bishops and deputies spend time working in Legislative Committees. I am Chairperson of The House of Bishops   Committee #6 – The Church in Cuba.

The Task Force that was created wrote a report and proposed a resolution to move toward reunification. The Legislative Committee on which I serve, and part of which I Chair, has responsibility for this work.  It has been fascinating.  The past few days we have worked to understand the issues involved.  Now we are working on legislation that will, we pray, lead toward reunification, if not at this General Convention, at least by the 80th General Convention in 2021.  Canon Paul Ambos and Canon Noreen Duncan, both of the Diocese of New Jersey serve on the Church in Cuba Legislative Committee #6. Any resolutions we work on or create will be presented to both the House of Deputies and the House of Bishops and must pass both houses in the same form. You can track resolutions here.