The Earl B. Scott Chapter of the Union of Black Episcopalians of the Diocese of New Jersey invites you to attend A Virtual Commemoration Service for The Rev. Absalom Jones 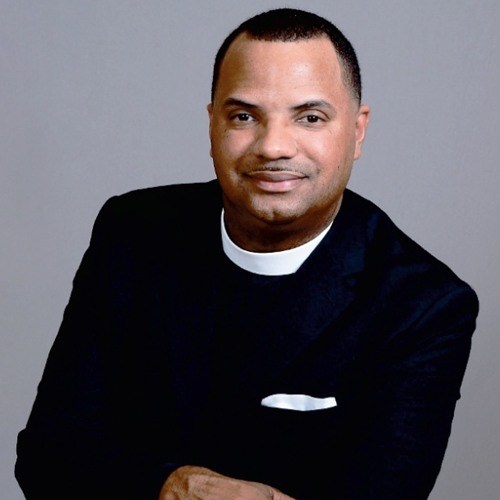 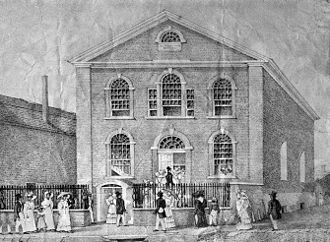 Celebrating the life and ministry of the Rev. Absalom Jones, the first African-American ordained to the priesthood in the Episcopal Church, 1802.

Born into slavery, Jones founded the first African-American Episcopal congregation–the African Episcopal Church of St. Thomas in Philadelphia. Ten years later, in 1804, he was the first African American to be ordained as a priest in the Episcopal Church of the United States. He is listed on the Episcopal calendar of saints. He is remembered liturgically on the date of his death, February 13, in the 1979 Book of Common Prayer.